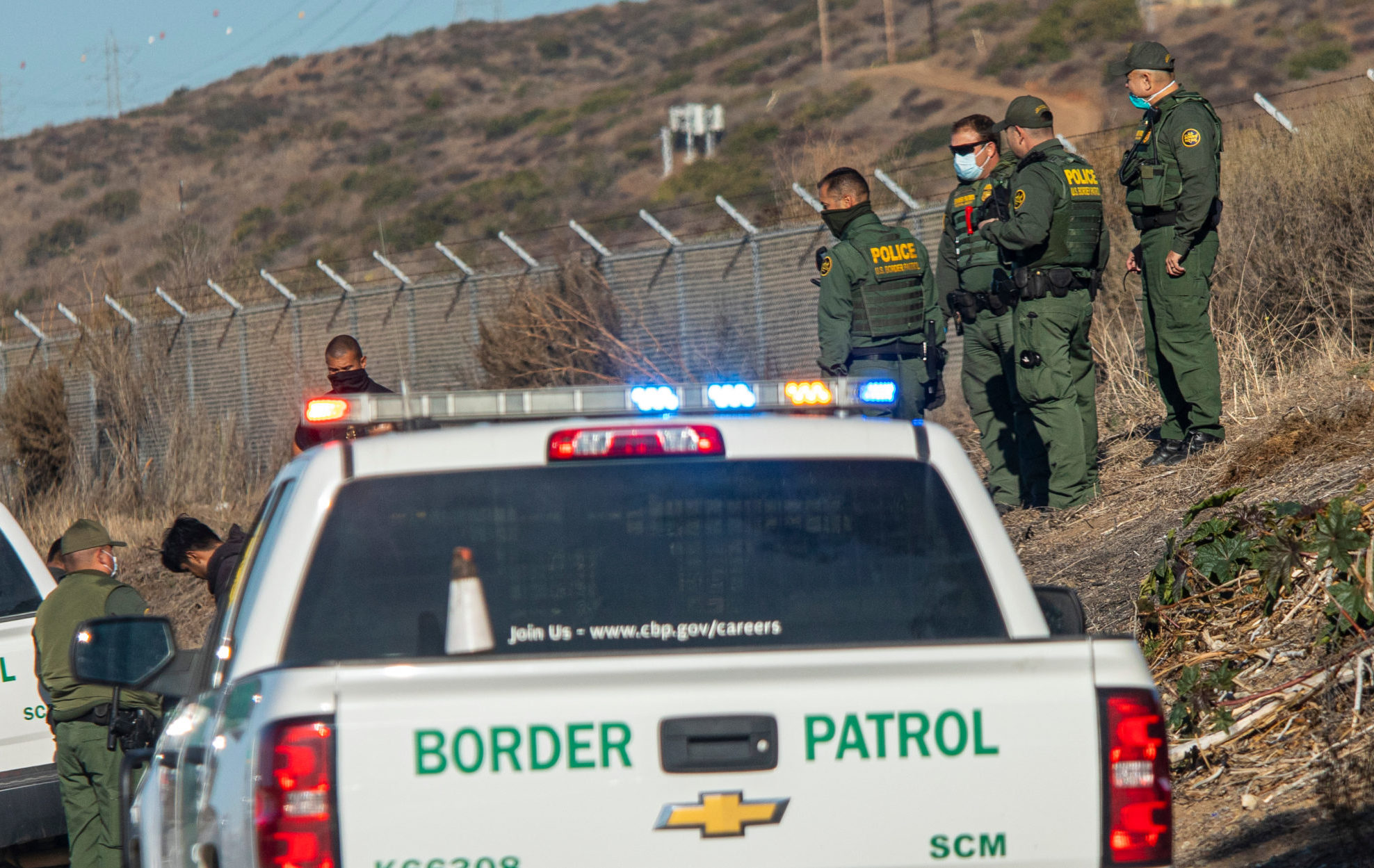 The deaths of 53 illegal immigrants highlight the inhumanity of the Biden administration’s immigration policies.

The tragic suffocation deaths of 53 illegal border-crossers in a trailer truck in Texas are a horrific reminder that the Biden administration’s open-border immigration policies continue to act as an irresistible magnet, pulling hundreds of thousands of migrants from countries around the world to risk life and limb in a dangerous journey to reach our porous southern frontier. The supply of would-be migrants is inexhaustible: people who put themselves and family members, sometimes even unaccompanied children, in the hands of criminal smugglers in order to claw their way into the developed world.

While they may be desperate, these illegal migrants still calculate their decision to travel based on the message they receive from the authorities in the destination country. And that message from the Biden administration is wholly irresponsible. Even in acknowledging the mass suffocation deaths, DHS Secretary Mayorkas, one of the chief architects of Biden’s destructive immigration policies, still refuses to use his megaphone to tell people not to come because they will be turned back.

Unwilling to acknowledge any responsibility at all, Mayorkas tweeted: “I am heartbroken by the tragic loss of life today and am praying for those still fighting for their lives. Far too many lives have been lost as individuals – including families, women, and children – take this dangerous journey.” Mayorkas knows they take this “dangerous journey” because Biden’s policies hold out the promise of gaining entry into the U.S.

In another era, genuine humanitarian voices on the left might have called out Mayorkas’s hypocrisy, but for those who want to harness open-border policies to remake the world, immigration, legal or illegal, is always right—regardless of how much it undermines the rule of law or disrupts families and communities, or, indeed, who dies along the way.

Instead of acknowledging responsibility for stoking clandestine immigration and the resulting chaos and death it causes, the Biden administration has gone full speed ahead, blurring the distinction between legal and illegal entry. As if current U.S. legal quotas, welcoming approximately one million annual immigrants, were not generous enough, many in the Biden administration are hell-bent on luring and admitting hundreds of thousands of clandestine migrants who have traveled on a “dangerous journey” to our southern border.

Once these migrants reach the border, the Biden administration twists existing federal statutes, using such schemes as “catch and release” and distorting concepts like “public-interest parole,” to allow them to remain in the country. It is more than sobering to see a president callously undermine due process, in effect telling lawful immigrants and their families in the U.S., who may have waited years for legal admission, that the rule of law in our country really does not matter.

Beyond their impact on the United States, another result of these lawless immigration policies is the emergence of massive international criminal-smuggling networks, which move people as chattel. It is not yet documented, but it is likely that during the Biden administration human smuggling has become even more profitable a criminal enterprise than illicit narcotics trafficking into the U.S. Such smuggling networks are responsible for countless unrecorded cases of human trafficking, extortion, disappearances, and death. Clandestine migration is not a victimless crime, and Mayorkas cannot pretend he bears no responsibility for these tragedies.

One lie often repeated about our globalized world is the claim that unrestrained immigration is not only desirable, but inevitable. But even a superficial comparison between Trump and Biden’s border policies makes clear that a sustained and enforced message from the White House that the United States is not open to illegal migrants has far-reaching consequences.

Deaths and disappearances of clandestine migrants in the Americas rose from 798 in the final year of the Trump administration to 1,248 in Biden’s first year. These are non-partisan data compiled by the International Organization for Migration—no Trump ally—on migrants worldwide moving into and across the Americas, most if not all of whom intend to enter the U.S. This increase in fatalities directly reflects migrants’ decisions to travel based on open-border policies Biden announced to the world upon his arrival in the White House.

If a president uses his bully pulpit and backs up his word with consequential border-security policies, his message will spread everywhere, from teeming cities in Pakistan to isolated hamlets in Ecuador. A truly humanitarian immigration policy would not lure desperate migrants to our border, but would convince them there is a legal process or no process at all. Secretary Mayorkas should explain why his broken heart does not move him to advocate for a change to Biden’s anti-humanitarian immigration policies. 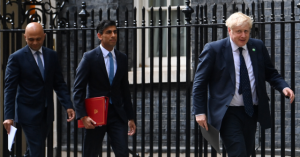 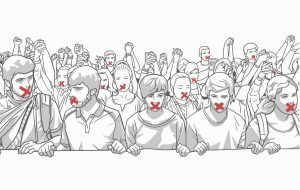