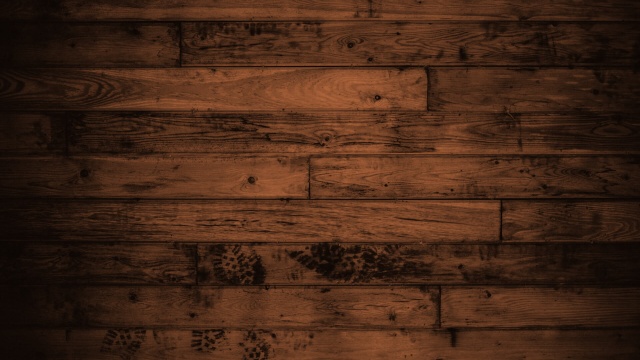 Thursday marked the fifth time Biden and Xi have conversed over the phone or via video conference during the 46th president’s tenure. These are the discussions between these two leaders.

President Joe Biden spoke to Chinese President Xi Jinping over the telephone Thursday, as tensions between the U.S.A and China continue to escalate.

The White House readout of the call was light on detail, full of vague and trite language that would make most Fortune 500 human-resource departments blush. The White House stated that the call was part of “the Biden Administration’s efforts to maintain, deepen and manage communication between the United States of America and the PRC. We responsibly manage our differences and collaborate where our interests are aligned.”

” The two presidents talked about a variety of important issues to bilateral relations and other regional or global issues,” said the release. The White House did not specify what they were, but it stated that both countries work together to tackle “climate change” and “health security.”

The readout went on:

Unsurprisingly, the listeners did not hear if the leaders had discussed Nancy Pelosi’s possible trip to Taipei. Biden administration officials think that Pelosi’s overseas trip, which is still in the planning stages, could derail the administration’s attempts to arrange a meeting with Xi. They have reportedly tried to persuade the Speaker to stay home.

See also  In your Debt: Three Times Debt can be a helpful tool

Defense Minister Lloyd Austin said Wednesday that he provided an assessment of the security conditions for the possible Taiwan trip to Pelosi.

The administration is rightly concerned that Pelosi’s visit could strain U.S. relations to China. This also concerns Biden’s relationship with Xi during his time as vice president. Biden made boasts about this on the campaign trail. Tan Kefei, China’s defense-ministry spokesperson, told reporters Tuesday, “If the US insists on taking its own course, the Chinese military will never sit idly by, and it will definitely take strong actions to thwart any external force’s interference and separatist’s schemes for ‘Taiwan independence,’ and resolutely defend national sovereignty and territorial integrity.”

When Pelosi was asked to comment on the trip, she said that “I don’t talk about my travel.” It is a threat to me .”

Talk of tariffs was also absent from Thursday’s call readout. Biden may consider lifting certain tariffs that were imposed by Trump’s administration to reduce inflationary pressures. Politico reported that former federal officials with knowledge of the Biden administration’s plan said Biden wants to dial back tariffs using Section 301 on a group of imports that amount to about $10 billion.

Thursday marked the fifth time Biden and Xi have conversed over the phone or video conference during the 46th president’s tenure. Though he’s 18 months into his first–and, increasingly likely, only–term, Biden and Xi have yet to have an in-person meeting, though much of the blame falls on Xi, who has largely refused to travel outside of China during the Asian power’s vain struggle for “Covid zero. “

The last time they spoke was March. They were discussing Russia’s incursion in Ukraine, which began in February. The White House’s readout of the call said:

President Biden outlined the views of the United States and our Allies and partners on this crisis. Biden outlined our efforts to stop and respond to this invasion. He also imposed costs on Russia. Biden described the consequences and implications of China providing material support for Russia’s violent attacks on Ukrainian civilians and cities. He reiterated his support of a diplomatic solution to this crisis.

The pair also addressed the Taiwan issue. Biden seems to believe, at least at some level, the establishment-Republican line that his weakness as president in the realm of foreign affairs could invite more Chinese military adventurism in the South China Sea–namely an invasion of Taiwan.

” The President stated that U.S. policies on Taiwan have not changed and stressed that the United States will continue to resist unilateral changes to this status quo,” read the White House statement. The president’s statements about Taiwan from his two last calls with Xi are almost identical. Perhaps the president has forgotten what he said to Xi last time they spoke. This is Joe Biden, after all.