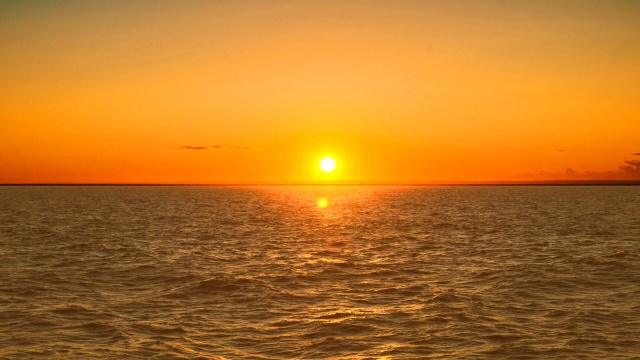 An image shared on Facebook purportedly shows a statement from former President Donald Trump in which he alleges doctors “described my fight against the China virus as Herculean.”

The image is digitally fabricated. This statement was not made by Trump.

President Joe Biden recently tested positive for COVID-19 and is experiencing what the White House calls “very mild” symptoms, according to Politico. Biden isn’t the only American president to have contracted the virus. Trump tested positive for it in October 2020, prompting a visit to Walter Reed Medical Center where he received monoclonal antibody treatment, Politico reported.

An image shared on Facebook claims to show a July 21 statement Trump released about Biden testing positive in which he wishes Biden a speedy recovery. He also claims in the statement that “Doctors described my fight against the China virus as Herculean, and not meaning the woke Disney Hercules but rather the Kevin Sorbo one.”

Actor Kevin Sorbo starred in the TV series “Hercules: The Legendary Journeys” from 1995 to 1999, according to IMDb. (RELATED: FACT CHECK: No, Joe Biden And Kamala Harris Have Not Resigned)

The image shared on Facebook is digitally fabricated. No such statement about Biden’s COVID-19 diagnosis can be found on Trump’s website or on the former president’s Truth Social account. There are likewise no credible news reports suggesting the former president has remarked on Biden’s diagnosis at this time.

Taylor Budowich, the director of communications for Trump, tweeted that the statement was “fake.”

This is a fake statement, purporting to be from Save America/President Trump, FALSE.

It was clearly designed by a prankster. pic.twitter.com/T1FXsBSRFP

“This is a fake statement, purporting to be from Save America/President Trump, FALSE. Budowich tweets that it was clearly a prankster.

The fake statement appears to have originated with Twitter user Ingenous Firebrand, who self-describes as a “meme artisan.” The original tweet has garnered over 5,000 retweets and 41,000 likes as of publication time.

FACT CHECK. Did Donald Trump Deliver a Speech in Cullman, Alabama On July 20, 2022?