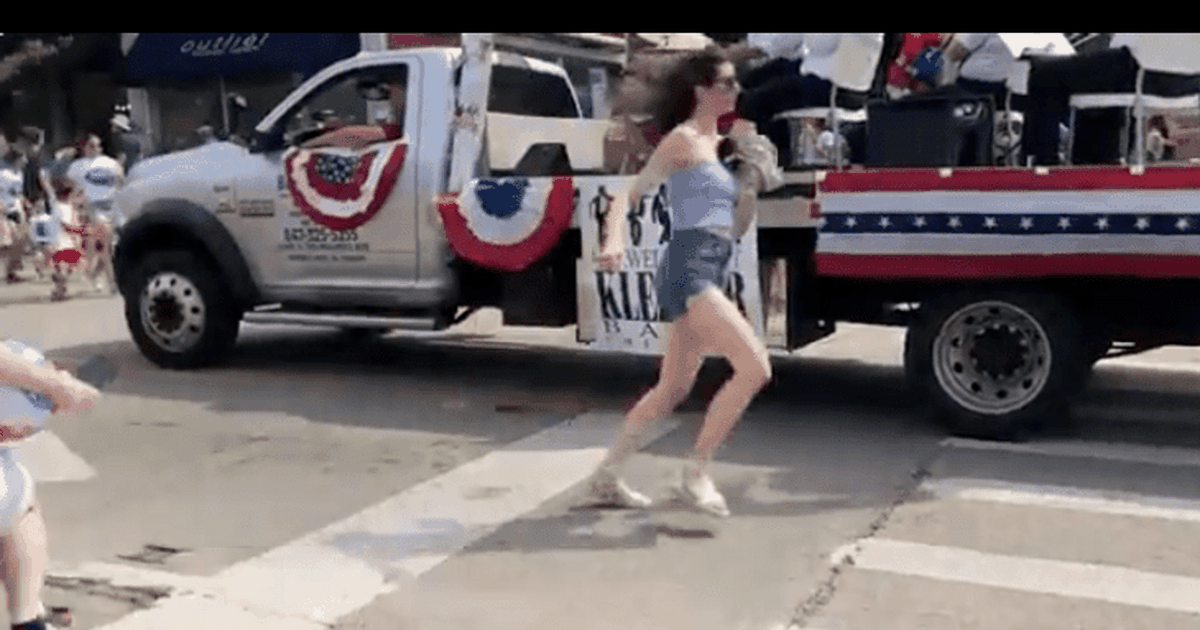 The police have named Robert E. Crimo III, also known as Bobby, as the person of interest in the shooting that took place at Highland Park’s July Fourth parade. He was taken into custody.

Reports suggested that the shooter might have fired from the roof. He killed 6 people and at least 26 people were injured during the attack. Police found the weapon that the attacker used at the crime scene. The type of rifle they used has not been identified by the police.

You can see the people running from the shooting as the band plays on the float.

His family has a long history in the town of Highland Park. His father Robert Crimo Jr, previously ran for mayor in 2020.

Crimo’s father Bob Crimo is a small business owner who ran for Highland Park mayor. He described himself as being self-employed at Bob’s Pantry & Deli in a bio. This will be my first experience as a person for people. Despite not having any prior experience with political office, the Highland Park dynamics are something I am familiar with from my many years in business .”

The dad called himself a “local small-business owner.” I see how the downtown business district is becoming more distressed as time goes on.” He said, “We need to take a hard look at Highland Park’s many ordinances, rules, and regulations…”

The “person of concern” was a rapper. He had an IMDB listing as “Awake the Rapper” and Twitter accounts related to that name. He had a 2016 track, “By The Pond,” featuring Atlas, according to IMDB.

His Awake The Rapper account had a rose. Some interesting people were his followers.

A wanted poster describes his tattoos: “four tally marks with a line through them on his right cheek, red roses and green leaves on his neck, and cursive script above his left eyebrow.” He has “Awake” tattooed his one eyebrow and “47” tattooed on the other side of his head. His hands also have tattoos.

The rapper released a cryptic track called “Are You Awake” on Oct. 15, 2021. Crimo may have been planning an act that would define his life beyond what he could stop. Drawings of Crimo aiming his rifle at someone else are included in the video.

The video includes an image from a newspaper about Lee Harvey Oswald who killed President John F. Kennedy and another picture of a victim with blood spraying. […. ]

” “Like a sleepingwalker, I’m unable to slow down and think,” he said in the song. My actions are valiant, and my thoughts will not be necessary. “I know exactly what I need to do and I understand what it means for others .”

” There is no future or past, only the present,” he says. It is abstracter than I could ever imagine. It pulls me in. It is unstoppable. I feel like it pulls me under. .”

” I must leave immediately, and it is my responsibility to do so. Crimo states, “It is my destiny. Everything has lead up to it.” Crimo says, “Nothing can stop my progress. Not even me. Does this mean that there is a free will or does it seem like something has been pre-planned ?

“It’s what I have been waiting for, in the back, to be awakened. It’s what I was sent here to, like a sleepingwalker,” he says.

The disturbing videos suggest he may have been thinking about this for a long time. 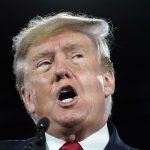 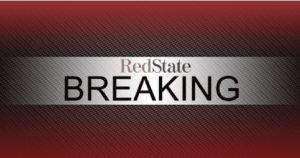 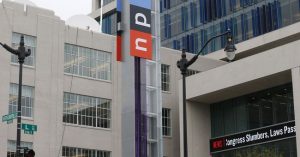