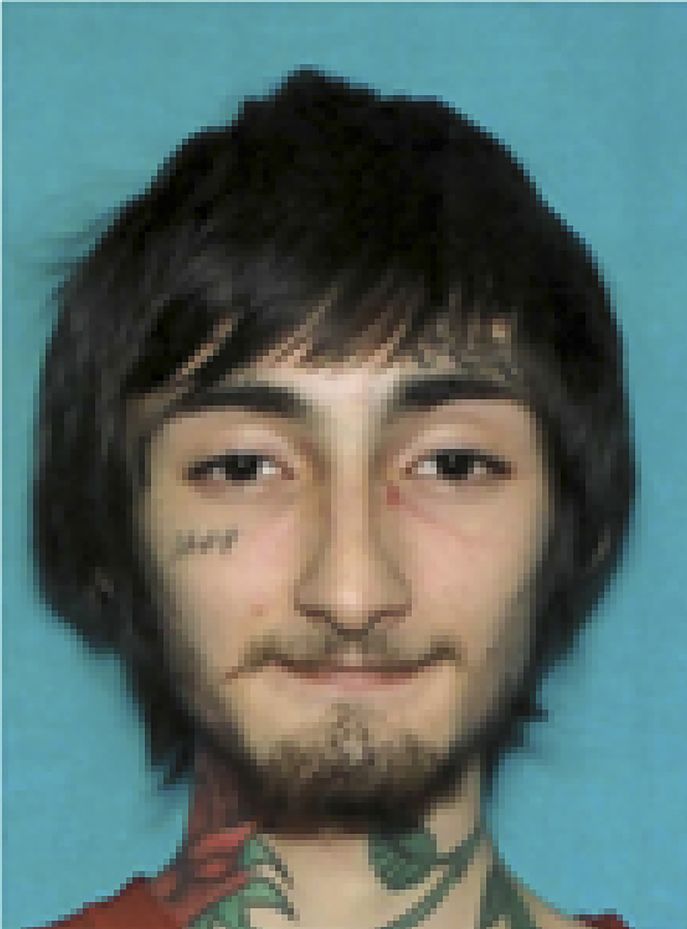 After two years of COVID restrictions, are fireworks back in your community for the July 4th holiday?

Police have identified a “person of interest” in the Highland Park, Illinois, mass shooting.

Deputy Chief Covelli said Mr. Crimo goes by “Bobby” and is “from the area” of Chicago’s northern suburbs, though he wouldn’t specify Highland Park. 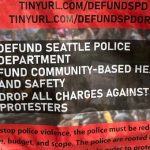 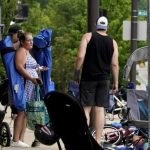 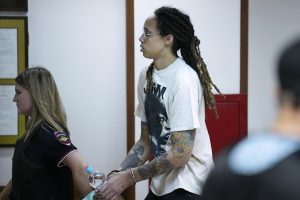 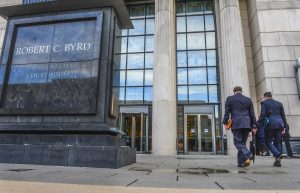