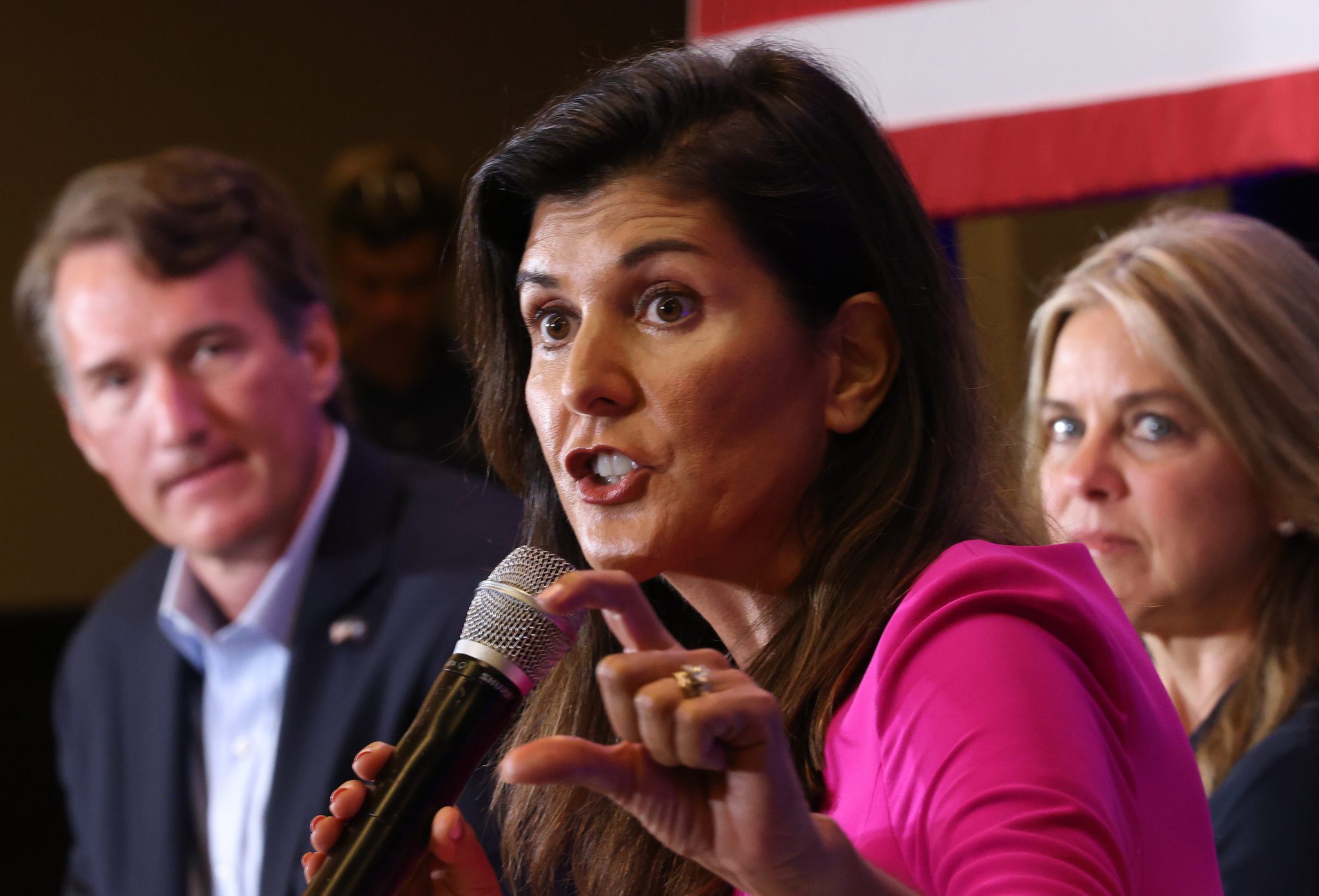 The governor of Virginia, Mike Pompeo, and Nikki Haley seem to be interested in a primary run. Here are some reasons.

WEST HOLLYWOOD–Here in California this past week, my city council voted to defund the sheriff’s department. But West Hollywood isn’t the only American neighborhood that’s given up on laying down the law. Mar-A-Lago’s sheriffs appear also to have been off duty.

My late mentor Mark Perry called Harry Truman “more Democrat than American,” in reference to the revulsion by the 33rd president to his successor, Dwight Eisenhower, joining forces with the GOP. Truman’s famous political observation applies to the party that he loathed. Get a dog if you are looking for a Republican friend.

Two months after former President Donald Trump looked to have the Midas touch, it’s open season on the American antipope.

We’ve been here before, with doubters galore of this Donald Trump guy. It hasn’t been this way in six to seven years. Looking forward to 2024, the Republican Party seems poised for another open presidential primary.

The stark, sudden reality on this front reportedly has Forty-Five ginned up to declare his intention to become Forty-Seven–and right now, folks.

With late-millennial politicas denouncing the man in front of Congress, the Paladin of Palm Beach is not content to gut it out through what he sees as shaping up to be a low, dishonest summer. “They’re calling it the summer of Trump,” the future president beamed in 2015.

See also  CDC Director: Monkeypox strikes Children on the Opposite Coasts in the United States

Is 2022 about to be an encore? Trump’s competitors don’t care as much now, unlike then. Seven years ago, they were wrong; is this the time that they are right?

For one, has anyone gotten smarter? Is Trump’s alternative smarter than the “Bush League”? The Readers were subjected to my treatment of Florida Governor Ron Desantis last week. We will save the intriguing, but doomed prospect of President Mike Pence for another time.

Let’s dive in now on what I’ll call the “Republican third circuit.”

Governor Glenn Youngkin, of my native Virginia, is licking his chops to move to a (slightly) better river than the James in Richmond. The Youngkin associate who was wearing a Youngkin cap told me last fall that the governor has Potomac fever.

Youngkin would be the first president born in the Commonwealth since Woodrow Wilson, and only the second since before the state served as the damned headquarters of the wrong side of what Johnny Cash called our bloody brother war. Virginia feels that it has paid its fair share for another chance at the White House.

And the former Carlyle Group co-CEO feels like he knows how to spot an opportunity: maybe filming some sort of commercial geared at becoming commander-in-chief, definitely booming up to New York for donor confabs, and wading into nasty politics at the venerable Virginia Military Institute. Youngkin has put his posse on the board of the state military academy, sniffing a chance at a conservative comeback two years after our national Summer of Love.

It’s an interesting fight to pick–one Youngkin evidently relishes: the fight over the schools. As a former board member of a Virginia state university and product of the Commonwealth’s public schools, I can attest to this much of a Jeffersonian legacy in that land: don’t mess with education. Left-wing overreach in the learning domain got Youngkin elected. And he’s hoping it could get him promoted 100 miles up North. Although he is not a Trumpist, Trumpists cheered his win last fall. Youngkin is a strangely unique person.

Speaking of military academies, a bonafide product of a citadel of our national defense would like to be president more than just about anybody. Former Secretary of State Mike Pompeo—originally of Orange County, but more notably of the famed West Point “class of ’86”–is showing every indication of, at least officially, running against his former boss. He’s got ads out not in New York or California, but in Iowa and South Carolina. He is tanned and more rested than he looks. He is unbeatable.

And speaking of The Citadel, former Palmetto State governor and Turtle Bay grandee Nikki Haley says not to count her out. I’ll bet big money she’s not the Republican nominee, but that doesn’t mean she’s not personally working to ward off recession through purchases of plane tickets to Iowa. Thank you, Madam Ambassador.

What the hell is going on? Two main theories.

First: anyone not named Ron DeSantis is banking, contra 2016, that a consolidated opponent to Trump will emerge before the primaries (which are still a year and a half away) and that it won’t, for whatever reason, be the Florida governor. Perhaps the second is that this group of people is betting on Trump’s inability to be enduringly selfish, despite all his bluster.

Curt Mills is a contributing editor at The American Conservative, where he previously served as senior reporter. He specializes in foreign policy and campaign coverage and has worked at The National Interest, U.S. News and World Report, Washington Examiner, and the Spectator, and his work has appeared in UnHerd and Newsweek. He was a 2018-2019 Robert Novak Journalism fellow. 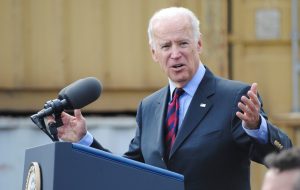 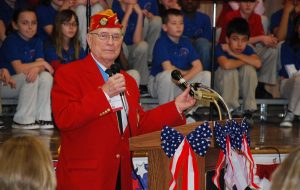