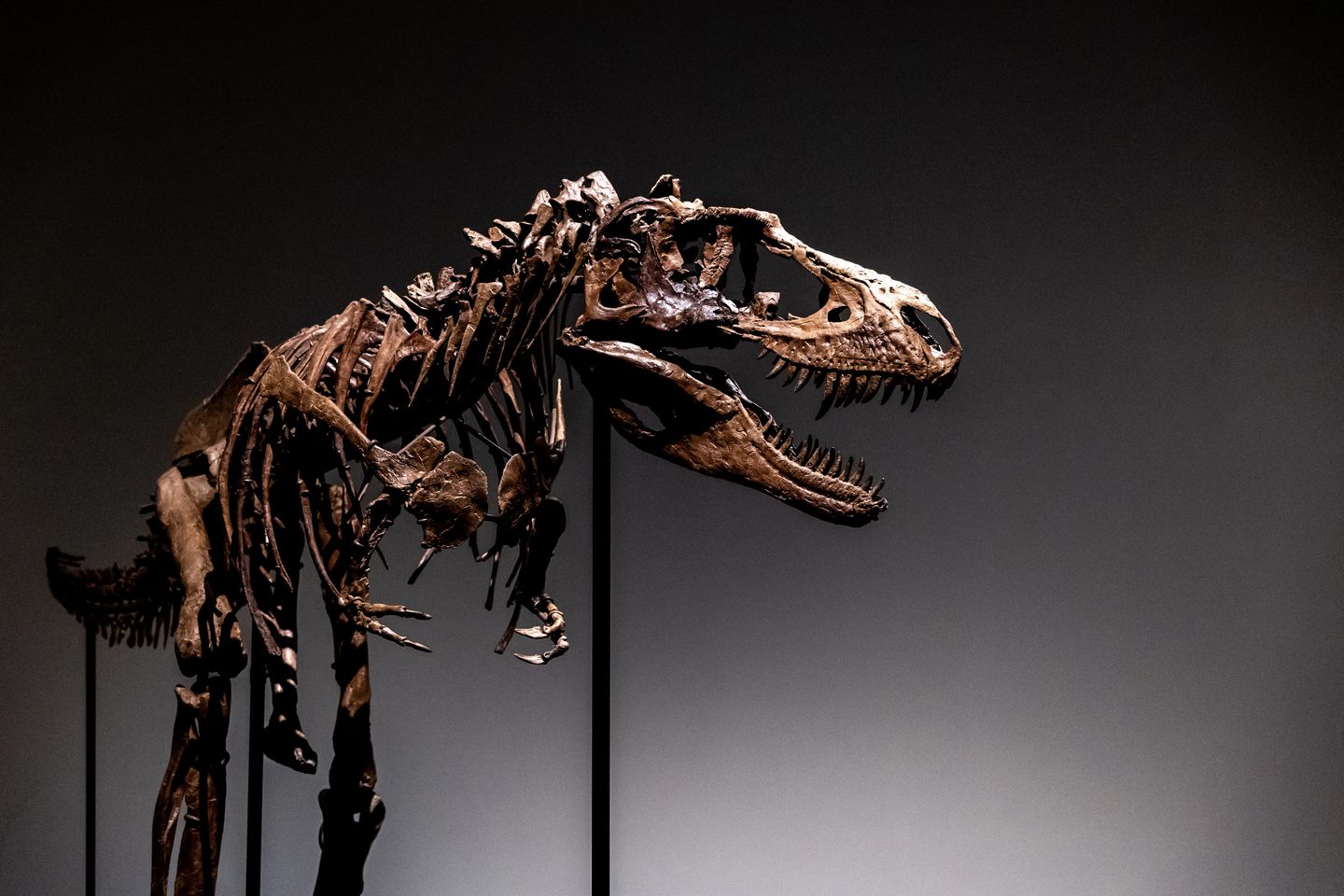 A 76 million-year-old dinosaur skeleton is set to be auctioned off in New York this month.

Sotheby’s, one of the largest brokers of fine arts, collectibles and jewelry, announced the coming auction of the skeleton Tuesday.

The fossil is of a Gorgosaurus, an ancestor of the Tyrannosaurus Rex, and is set to be the highlight of Sotheby’s July 28 natural history auction.

“In my career, I have had the privilege of handling and selling many exceptional and unique objects, but few have the capacity to inspire wonder and capture imaginations quite like this unbelievable Gorgosaurus skeleton,” Sotheby’s global head of science and popular culture, Cassandra Hatton, said in a statement.

The fossil, which measures just under 10 feet tall and 22 feet long, was discovered in the Judith River Formation in Montana in 2018. The Gorgosaurus is believed to have been native to western North America and is said to pre-date the T-Rex by at least 10 million years. According to paleontologists, the dinosaur was an apex predator in its time, boasting a bite force of over 9,000 lb.

The first Gorgosaurus skeleton was discovered in 1913 in the Dinosaur Park Formation in Alberta, Canada. Paleontologists discovered a nearly complete skeleton that is still on display in the Canadian Museum of Nature in Ottowa.

The sale of the skeleton marks the first time a Gorgosaurus fossil will be available for private ownership. All of the other known Gorgosaurus skeletons are on display in museum collections.

The presale estimate for the Gorgosaurus skeleton is between $5 and $8 million. 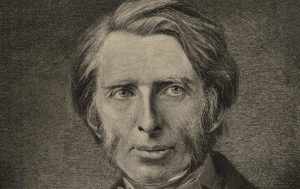 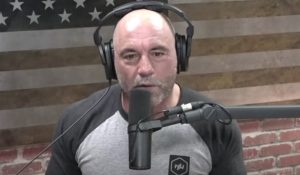