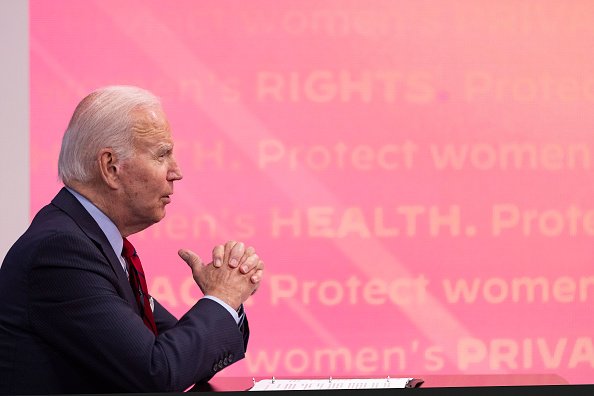 An overwhelming majority of American voters don’t want Joe Biden to run for re-election in 2024, according to a recent Harvard CAPS-Harris poll.

71% of Americans surveyed said they do not want Biden to seek a second term, and 29% indicated he should. Among those who opposed Biden’s second term, 45% said he should not make a second bid because “he’s a bad president,” 30% said Biden, who is about to turn 80 this year, is “too old” and 26% said, “it’s time for a change.” Additionally, 60% of voters have doubts about Biden’s mental fitness for office. The poll was conducted from June 28-29, 2022 among 1,308 registered U.S. voters. The Harris Poll and Harvard University’s Center for American Political Studies collaborated to conduct the poll. (RELATED: He’s F*cking Old: Democrat Strategist Worries Biden’s Too Old To Be President Again)

Mark Penn, co-director of the Harvard CAPS-Harris Poll weighed in, saying Biden may want to run again, but “the voters say ‘no,'” The Hill reported. Penn also noted, “only 30 percent of Democrats would even vote for him [Biden] in a Democratic presidential primary,” the outlet continued. (RELATED: Financial Markets Report Worst Opening In Fifty Years)

The survey also showed that American voters are increasingly despondent about the economy and the direction of the country. The highest percentage of respondents to the survey has been nearly two-thirds. A mere 25% of Americans believe the United States is on the right path. The majority of voters voted that Congress should concentrate on issues like inflation and criminal justice, rather than on the January 6 events.

Sixty-one per cent of voters believe President Donald Trump shouldn’t run for reelection. One in six voters who opposed Trump said they wouldn’t support him. Sixty-one percent said that Trump is too unpredictable. (RELATED: Bill Maher Reveals How Trump Can ‘Easily’ Win In 2024)

This comes as democrat lawmakers brace themselves for tough midterm elections this November, as multiple crises sweep the country under Biden’s watch.

Previous post Biden Requires That Gas Prices Drop, and Gets Applause From a Chinese Official 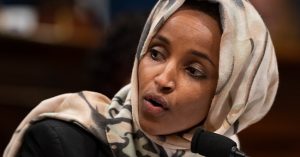