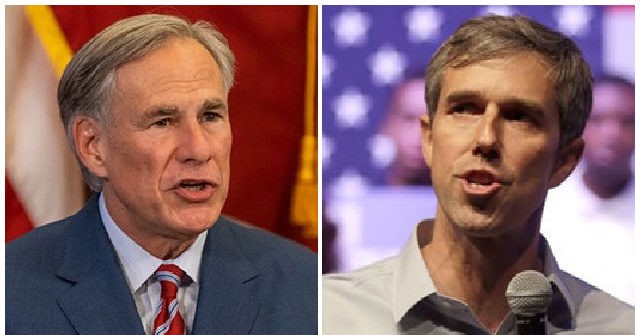 Overall, 49 percent of adult Texas residents said they would vote for Abbott if “the election for Governor of Texas were held” the day they were surveyed, while 41 percent stated they would cast a ballot for Democratic nominee O’Rourke. Six percent of respondents were uncertain, while four percent indicated they would choose a different candidate. Abbott holds a commanding 25-point lead over O’Rourke when it comes to independent voters, as 55 percent voiced their support for the governor and 30 percent backed failed U.S. Senate candidate O’Rourke. One-third of the independents preferred “someone else”, while six percent said they were not sure who to back.

Abbott is ahead in both the male and female demographics, 52 percent and 45 percent respectively, as well as with Texans between the ages 30-44, 45-64, and 65 and up. Numbers regarding the 18-29 demographic were not specified in the poll. Of Hispanics, 55 percent chose O’Rourke, topping Abbott, who drew 36 percent of the demographic.

Abbott is seeking a third term as governor in the Lone Star State, having won elections in 2014 and 2018. O’Rourke served as the U.S. representative from the 16th Congressional District from 2013-2019. During the 2018 midterm elections, he lost a bid for U.S. Senate to Sen. Ted Cruz (R-TX). He also ran in the Democratic primaries for the 2020 Presidential Election but failed to secure a single delegate.

In the aftermath of the Robb Elementary School shooting in Uvalde, Texas, where a gunman murdered 19 children and two teachers, O’Rourke crashed an Abbott press conference out of the blue in what Uvalde Mayor Don Mcloughlin called an effort to score cheap political points.

” You’re not doing anything,” O’Rourke said to the governor.

“He must get his ans out here,” McLoughlin stated. Sir, your out of line Sir, it’s out of line. You’re out of line! 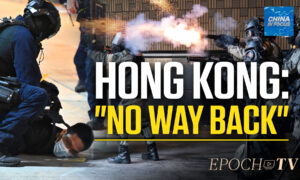 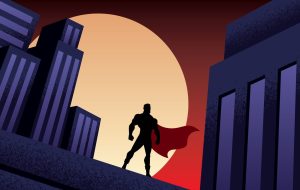