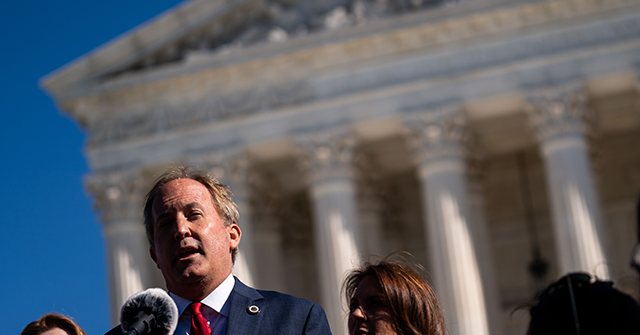 The Texas Supreme Court reversed a lower court on Friday evening and allowed a pre-Roe 1925 law prohibiting abortions to go into effect.

The latest in a long-running feud between Texas officials and providers of abortions, this order comes after the U.S. Supreme Court recently overturned Roe. Wade.

Although the 1925 law prohibiting abortions was not enforced after Roe was decided in 1973, the law remained on the books. After clinics filed suit, a Harris County judge temporarily stopped the ban on abortion. The abortion clinics argued the law was effectively repealed when the Supreme Court decided Roe v. Wade, but the Texas Supreme Court disagreed and allowed the pre-Roe ban to go into effect.

“Pro-life victory! Thanks to my appeal, SCOTX has slapped down the abortion providers and the district court carrying their water,” Paxton tweeted. “Our state’s pre-Roe statutes banning abortion in Texas are 100% good law. The litigation continues but I will continue to win for Texas’ unborn children

Pro-life victory! My appeal has resulted in SCOTX bringing down both the abortion providers as well as the district court that was carrying their water. Our state’s pre-Roe statutes banning abortion in Texas are 100% good law. The litigation continues but I will continue to fight for Texas’s unborn children. pic.twitter.com/xgQuDtEXQu

Paxton was declared an annual holiday in the office of the state attorney general on the date the Supreme Court overturned Roe.

” Texas now makes abortion illegal. And today I’m closing my office–and making it an annual holiday–as a memorial to the 70 million lives lost because of abortion,” Paxton said.

Some prosecutors may choose to immediately pursue criminal prosecutions based on violations of Texas abortion prohibitions predating Roe that were never repealed by the Texas Legislature. These statutes, although they were not enforceable when Roe was in effect, are still Texas law. These pre-Roe statutes could make abortion providers criminally liable for offering abortions beginning today.

Texas is one of several states with a “trigger law” that would criminalize performing abortions 30 days after the Supreme Court overturned Roe.

Texas has a trigger law that was signed by Gov. Greg Abbott in June 2021, is set to go into effect at the end of July.

“Texas “is a prolife state and has taken substantial action to preserve the sanctity life,” Abbot stated after the Supreme Court decision.

Texas is the state that passed the “heartbeat bill” in September last year. This law would prohibit abortions after the detection of a fetal beat. 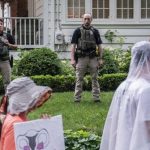 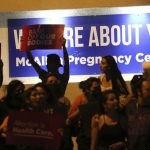 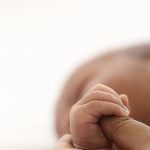 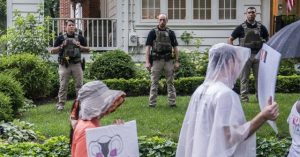 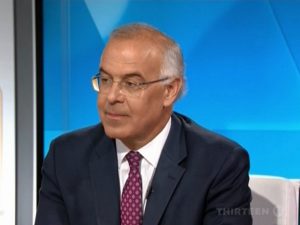