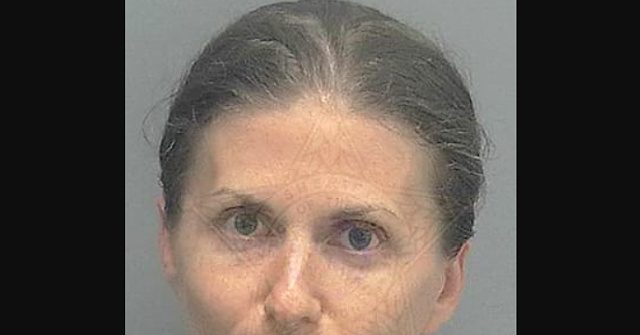 A jury found a vegan mother guilty of murder for the death of her malnourished 18-month-old son after she fed him only raw vegetables, fruits, and breastmilk.

Shelia O’Leary, a 39-year-old Florida mother, could be sentenced to life in prison after the week-long trial concluded on Tuesday.

O’Leary’s son, Ezra, died in September 2019 from malnutrition complications after she fed him a vegan diet for his short-lived tenure on Earth. O’Leary hadn’t given Ezra food for more than a week before he passed away.

O’Leary apparently ignored her son’s breathing difficulties and went to bed the night he died.

O’Leary and her husband, who was also charged with murder, called 911 after their son stopped breathing. Paramedics reached the scene and declared Ezra deceased at once.

Paramedics examined the three children of this couple and found that they were both severely malnourished at ages 3 and 5. The eldest child, 11, was in better health than the others because she has a different father.

As the Daily Mail reported:

Their skin was yellow and one suffered such poor dental hygiene that their teeth were black.

Sheila also has an 11-year-old daughter from a previous relationship and her health was considerably better than that of the other kids.

Police think it’s down to the fact that the little girl regularly visited her dad in another state and was fed properly there.

Florida Prosecutors accused O’Leary, who was displaying signs of illness .

, of not seeking proper medical treatment for her son.

“She ignored his crying. He didn’t require a scale for her to view his bones. She didn’t need a scale to hear his cry.” Assistant State Attorney Sara Miller said during the trial’s closing arguments. We’re here because their children starved so badly that even the youngest died .”

O’Leary’s sentencing will occur on July 25. 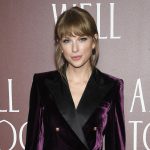 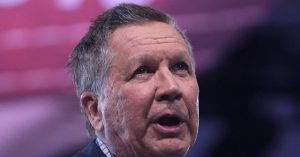