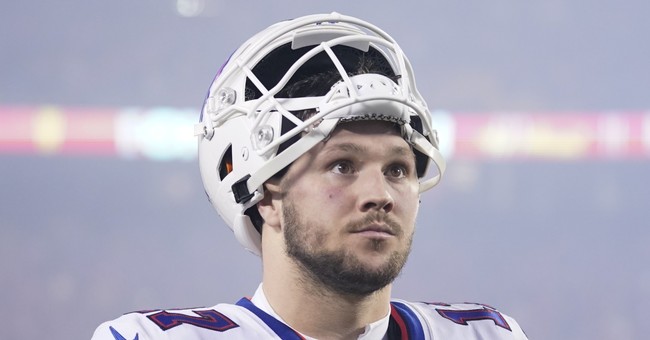 NFL’s Jaylon Ferguson, a player in NFL, died from a drug overdose. Day 2 of NBA Free Agency wasn’t as hectic as Day 1. However, a major trade occurred between the Minnesota Timberwolves (and the Utah Jazz). Let’s begin with the NFL tonight.

Sad information from the NFL World today. Jaylon Ferguson, a Baltimore Ravens defensive end was discovered dead. The Maryland Chief Medical Examiner’s Office ruled that Ferguson’s death was accidental. It was believed to have been caused by cocaine and fentanyl. Ferguson was 26 years old.

We are deeply saddened at the passing of Jaylon Ferguson. pic.twitter.com/ylBvLEzjer

This was the biggest deal of the day. The Utah Jazz gave Rudy Gobert, center, to the Minnesota Timberwolves in exchange for Malik Beasley and Patrick Beverley. Walker Kessler, Leandro Bormaro, Jared Vanderbilt and Walker Kessler were also traded. Gobert was a huge return to the Jazz, and the Timberwolves will be relying on Karl-Anthony Towns as their power forward/center pair. Jazz are not considering trading Donovan Mitchell, their star guard.

The Jazz are interested in trading center DeandreAyton. Ayton and Suns are yet to reach an agreement on a new contract. Jazz also reached out the Toronto Raptors regarding Gary Trent Jr

The second biggest trade of the day: Malcolm Brogdon was traded to the Boston Celtics for Daniel Theis, Aaron Nesmith, Nik Stauskas, Malik Fitts, Juwan Morgan, and a 2023 first-round draft pick. The trade was great for the Celtics as it didn’t involve giving up any role players. They kept their core team while adding an experienced role player that can take starter roles.

The Atlanta Hawks traded Kevin Huerter for Justin Holiday and Mo Harkless. They also received a first-round draft pick. Huerter, who was also acquired by the Kings yesterday, is an excellent addition to their roster.

Zach Lavine signed a five-year, $215.2 million deal with the Chicago Bulls. After being approached by several teams, Lavine decided to sign a long-term deal with the Bulls.

Jusuf Nurkic signed a four-year, $70 million deal with the Portland Trail Blazers. Nurkic will continue to be a major part of the Blazers game plan.

LiAngelo will be participating in the NBA summer league alongside the Charlotte Hornets.

Donte diVincenzo has signed a $9.3million, two-year deal with the Golden State Warriors.

JalenSmith signed a 2-year contract with the Indiana Pacers.

Bryn Forbes was signed by the Minnesota Timberwolves.

Damion Lee signed a one year deal with the Phoenix Suns.

Robin Lopez agrees to a 1-year contract with the Cleveland Cavaliers.

Gary Payton II signed a three-year, $28 million deal with the Portland Trail Blazers. To play with Damian Lillard, the Blazers have added a defense-minded player to their roster.

The New York Knicks re-signed Mitchell Robinson on a four-year, $60 million deal. Since 1994, Robinson is the first Knicks draft pick to sign a second contract with the team.

Aaron Holiday has signed a one year deal with Atlanta Hawks.

Bol Bol has signed a 2-year contract with the Orlando Magic.

Otto Porter Jr. has signed a 2-year contract with the Toronto Raptors. Raptors sign another 3-and-3 player.

Danillo Galinari would prefer to join the Boston Celtics after the San Antonio Spurs release him. 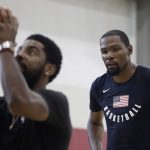 Daily Sports Roundup: Knicks are interested in Donovan Mitchell. The NFL generated Billions of Revenues in 2021 and more 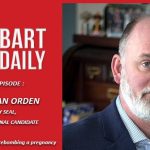 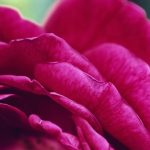 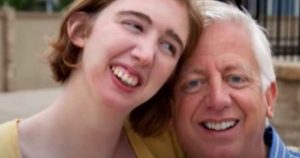 Previous post Feel-Good Friday: Gordon Hartman’s daughter Morgan inspired him to create an accessible world for her and others with special needs 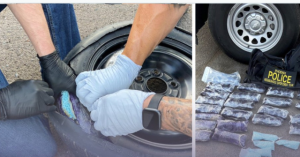