Supreme Court Justice Elena Kagan stated that Congress does not have sufficient knowledge to give regulatory agencies more authority in a dissent. This is after the court revoked the Environmental Protection Agency’s (EPA) authority.

The high court ruled that the EPA does not have the power to make sweeping regulations that can disrupt industries and without approval from Congress. This decision, 6-3 limits the power of executive branches to impose new regulations.

The case was in regard to a 2015 plan from the Obama administration that aimed to reduce carbon emissions by shifting from coal to natural gas and other energy sources. It was stopped by 2016, and Trump’s administration replaced it with the Affordable Clean Energie Rule. After that, the new rule was approved by the courts. 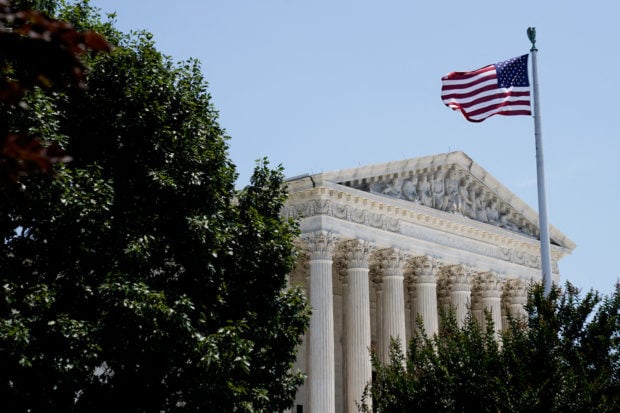 “Capping carbon dioxide emissions at a level that will force a nationwide transition away from the use of coal to generate electricity may be a sensible ‘solution to the crisis of the day,’ But it is not plausible that Congress gave EPA the authority to adopt on its own such a regulatory scheme in Section 111 (d).”

Kagan dissented, arguing members of Congress are not experts on every topic and therefore certain agencies should have the authority to create policy.

“First, Members of Congress often don’t know enough- and know they don’t know enough – to regulate sensibly on an issue,” Kagan dissented. The majority of Members are able to provide general direction. They rely on others with more experience and expertise, just as we all rely on them in our day to day lives. These people can be found at agencies. They are the ones Congress turns to to help it make decisions about its general objectives. It does this especially when an issue is of a technical or scientific dimension Congress understands that the best way to reduce emissions lies not in Congress’s hands, but in EPA’s unique expertise. ‘”

” Second and in a similar way, members of Congress are often unable to know enough, and again, they know that they don’t, to ensure regulatory systems work across the years. Congress can’t always predict the future. They can’t forecast changing conditions and how they might affect various regulatory methods. Nor can Congress (realistically) keep track of and respond to fast-flowing developments as they occur.” 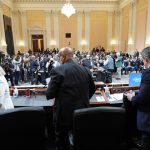 Democrat Rep. Tim Ryan says members of Congress shouldn’t have to show up for work